Sound Action is a Puget Sound watchdog group working to protect vital nearshore habitat and species. Here is a snapshot of what we do and why. 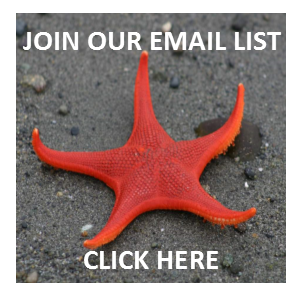