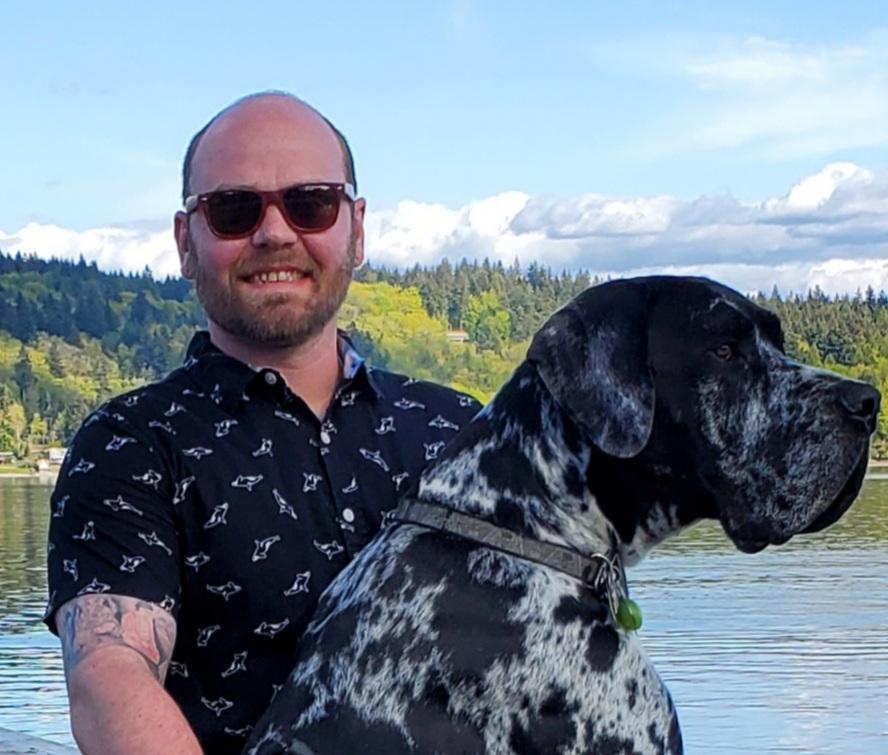 E. Jhanek Szypulski grew up in Charleston, SC, where his love for the ocean began. He graduated from Montana State University with a degree in GIS and moved to Washington State in 2016 where he received his degree in Cultural and Environmental Resource Management from Central Washington University. His research investigated the effects of overwater structures on subtidal kelp in Puget Sound. He is employed by Point No Point Treaty Council as the Environmental GIS Analyst in Poulsbo, Washington.